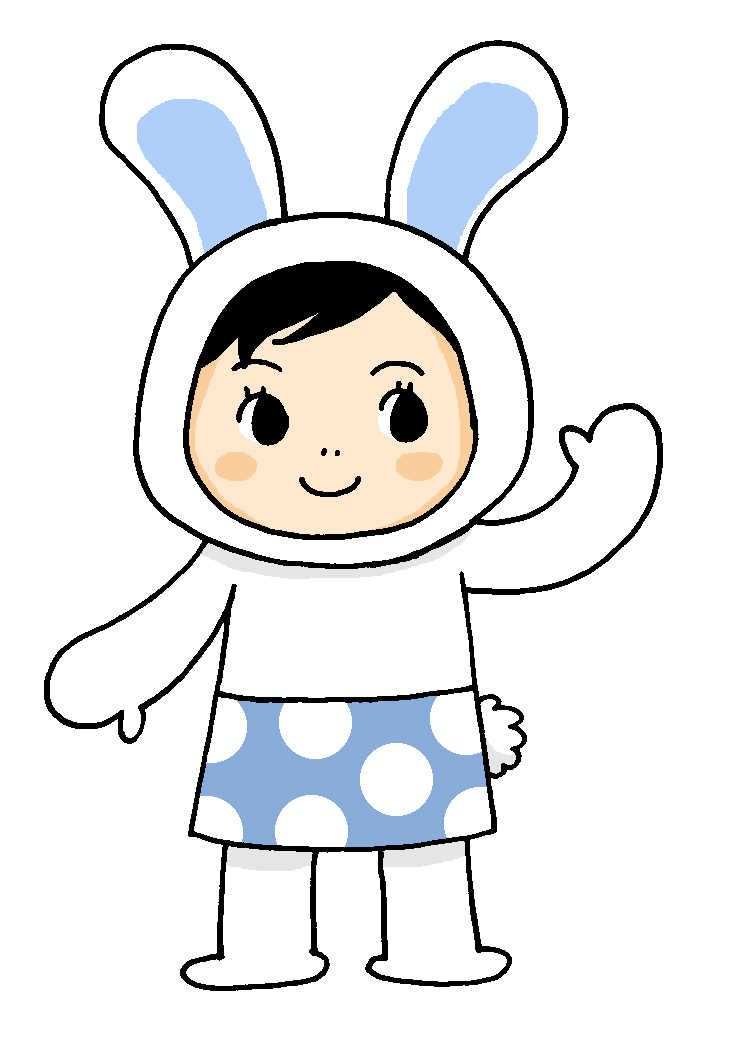 In 2004, at 30 years old, Miho Katagi was diagnosed with ovarian cancer (Mucinous, Stage Ia). At the time, this mother of a 2-year-old son knew nothing about ovarian cancer and felt anxiety every day. During this time, she found support and encouragement from other ovarian cancer patients she met online.

In 2006, when she found out that there were few anti-cancer drugs available and approved in Japan to effectively treat ovarian cancer patients, she decided to form the first and only patient support group specific for ovarian cancer patients in Japan. And, since not being able to receive treatment will take away a patient’s smile, she called the support group “Smiley,” wanting to give patients reasons to feel more at ease and to smile.

Because they considered the time lag between drug approval in other countries and approval for use in Japan a severe disadvantage for Japanese patients, the group appealed to the government to reduce this so-called “drug lag” as a serious social problem/issue. They lobbied and even appealed to the mass media to solve this social problem and eliminate/reduce the disadvantage. As a result, the Japanese government started reducing the “drug lag” times, and drugs for ovarian cancer, as well as many diseases, have been developed and approved more quickly.

Since 2013, Smiley has participated in World Ovarian Cancer Day and in the awareness and educational events of the Globe-athon to End Women’s Cancers. And, in 2019, Smiley supported the Eriko Aotani Patient–Caregiver Symposium at the 2019 IGCS Global Meeting in Kyoto, which was an opportunity for many Japanese patients and supporting groups to enhance their knowledge of gynecological cancer.

Through Smiley and other advocacy work, Miho will continue to initiate and participate in activities that benefit “all ovarian cancer patients,” knowing that such action will give patients reasons to Smile.
Last Updated:2021-06-04 更新者：片木美穂